While working on Daedal Doodle I was repeatedly asked, “What are these characters stories?” I was trained from birth to listen to talk radio. As a kid I grew up listening to New York’s WOR, WINS and WNYC. As an adult I did not stray far–WNYC (which is my browser’s home page) and of course all things NPR. I did not want to write a book of stories as much as I wanted to get back to painting but the repeated nagging question never stopped coming:

“What are these characters stories”

I began to write stories about these unusual characters, weaving my love of listening to National Public Radio into each tale and the series NPR Unauthorized Cautionary Tales was born.
(continued below) 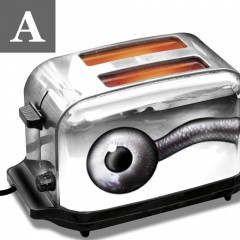 You Talkin to Thee? 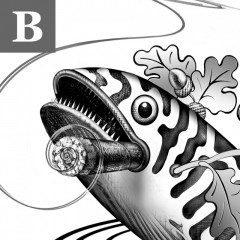 The Bonito is Finito 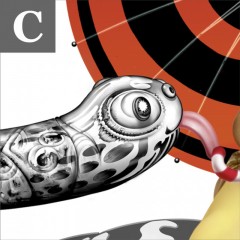 by Amy Schneider and Victor Stabin 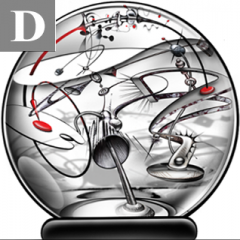 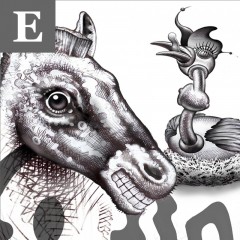 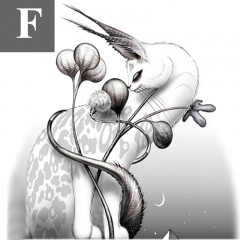 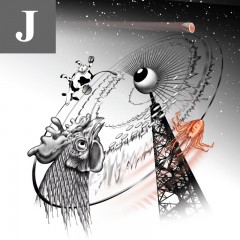 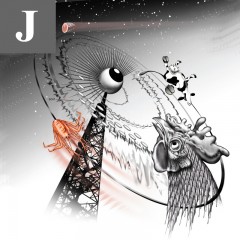 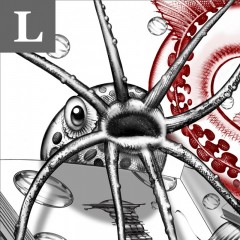 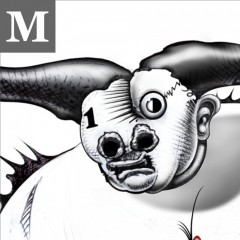 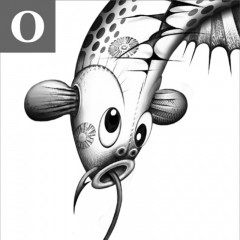 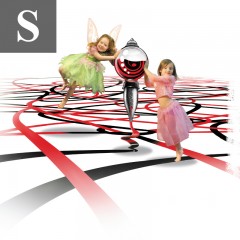 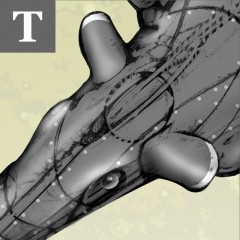 by Carl Safina with Victor Stabin 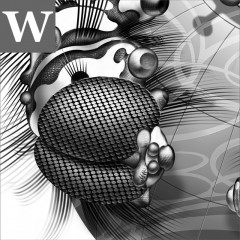 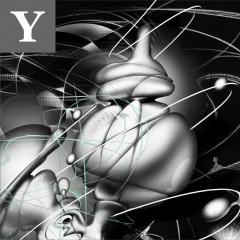 Death and Decay in the Stacks

Daedal Doodle‘s Letter Q is the Quodlibetical Quahog, a giant NPR Radio broadcasting clam that enjoys indiscriminately talking about anything and everything. In these stories Daedal Doodle‘s characters go through their daily routines while listening to the NPR broadcasting clams–reading the news, doing interviews commentating, etc.

Letter A: The Apperceptive AchatinaAfter hearing about what’s happening to frogs this self reflective Giant African Snail pondered his demise while gazing at his image in the toaster.

Letter B: The Bifoliated BonitoA Mackerel that’s part fish and part plant finds out he’s swimming in a pharmaceutical cocktail of Prozac, Lipitor, Ambien and Viagra.

I’ve asked other writers if they’d be interested to follow “the talking clam cautionary tale format” of the first three stories, pick any character from Daedal Doodle and pen their own Unauthorized NPR Cautionary Tale. I am suggesting that the story be about a thousand words. In the world of my aspirations I see NPR eventually recognizing the wealth of creativity in this project and reading the work On Air. So far I’ve been interviewed on WDIY an NPR affiliate that broadcasts out of Bethlehem PA.

TIPS FOR WRITERS TO REMEMBER

If you are interested in contributing to the NPR Unauthorized Cautionary Tales short story collection, pick a character from Daedal Doodle—if you don’t own a copy, click here to purchase one—and tell your version of what happens when the characters go through their daily routine with the radio tuned to NPR.

Please remember the radio broadcaster is always a version of the “Q” character from Daedal Doodle , the Quodlibetical Quahog AKA The Chatty Clam.This can be seen in stories A, B, and C. Writers are encouraged to follow this format, making it possible to incorporate NPR’s style of broadcasting into the stories.

If you have another way you’d like to include NPR into your story, go for it! These are Cautionary Tales featuring protagonists from Daedal Doodle and inspired by NPR news and information programming. You can also try to think in terms of Aesop’s Fables. We are requesting a submission length of 800-1000 words so that stories can be read in a short radio segment and that they also may be included in an anthology. We’re excited to see what you come up with! EMAIL your story to NPR Cautionary Tale Submission. 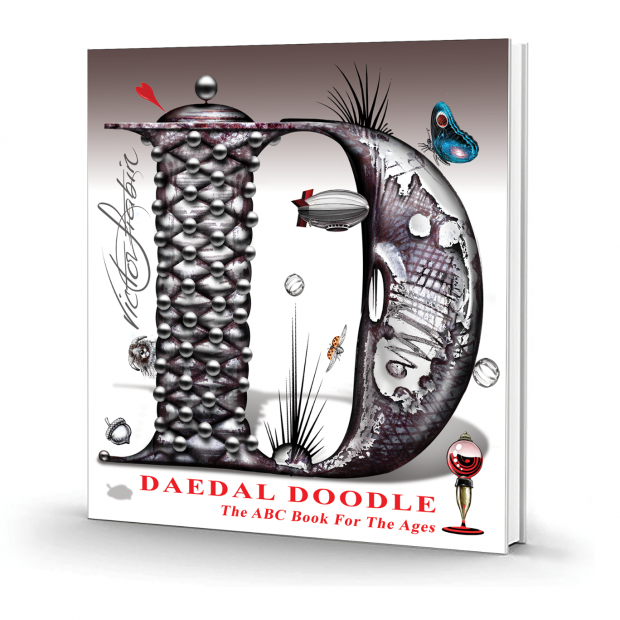 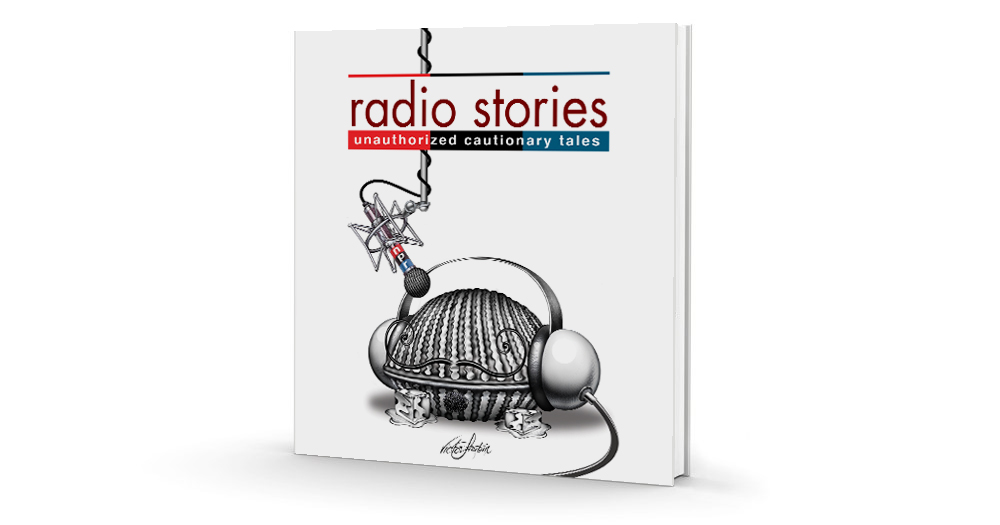 Buy the Best of the Radio Stories Booklet
*ecosurrealistic alliterator