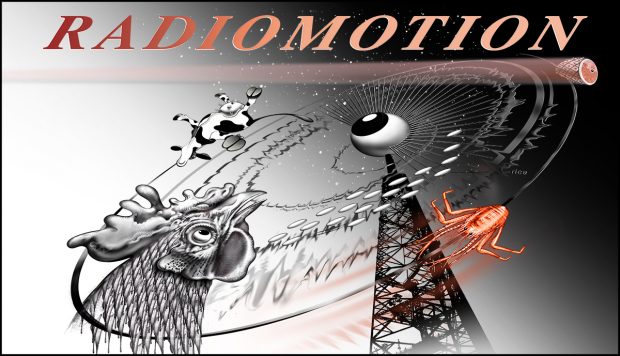 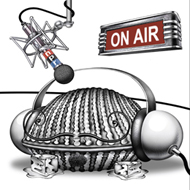 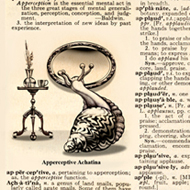 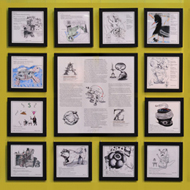 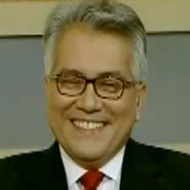 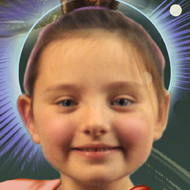 In this interview with NPR affiliate WDIY, Victor discusses the inspiration that led him to writing and illustrating his book Daedal Doodle.
Victor Stabin: A Defining Moment Director Joan Morykin's documentary is a candid and contemporary portrait of her husband, artist Victor Stabin and his long love affair with the dictionary. Stabin read over 8000 pages of dictionary definitions to create his award-winning ABC Book, Daedal Doodle.
This documentary gives viewers a glimpse at Stabin's early childhood in Brooklyn and the impact and impression the dictionary had on him during his formative years.
Daedal Doodle as a Teaching Curriculum
Interview with Jose Antonio Ortiz of "Nuestro Valle" on RCN TV
The Twelve Years of Christmas - Card # 9
*ecosurrealistic alliterator

ecosurrealistic painting – Dream-like, allegorical, biographic, oil paintings that use turtles to show our connection with other species, as seen in the Turtle Series.