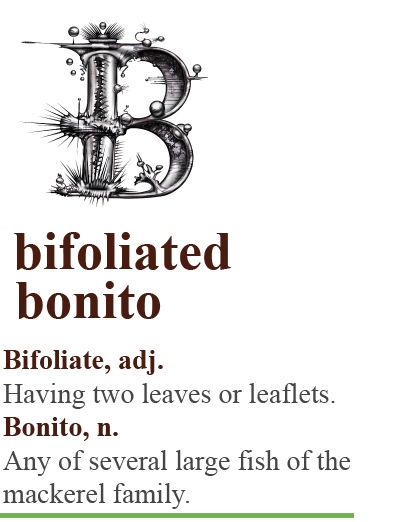 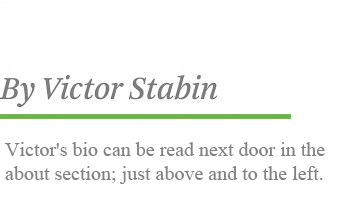 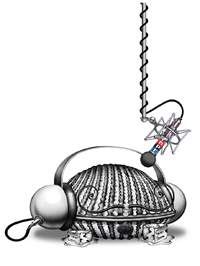 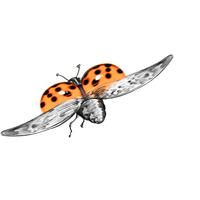 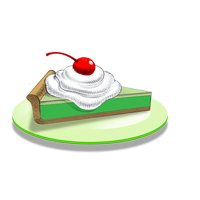 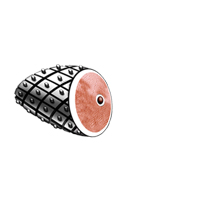 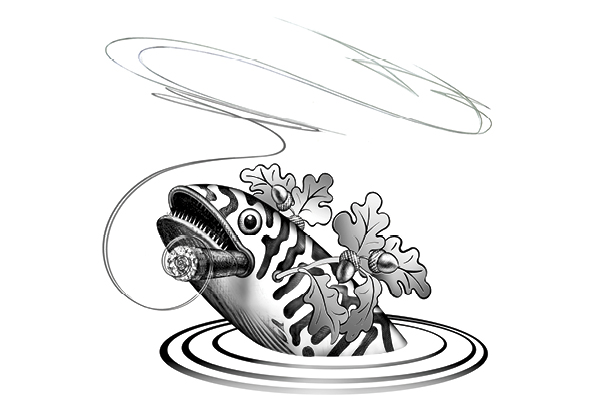 It's a beautiful sunny day, the birds are singing, there's not a cloud in the sky. As far as the eye can see the lakefronts spotted with well-placed, perfectly manicured homes. Other than gentle ripples coming off a bobbing, shiny, tiny aluminum rowboat way out in the middle of the lake the water is deceptively still.

According to local fish, it's nice in the water as well. Plus, today the radio is on.

Sitting inside on the bottom of the shiny, tiny boat is a small but loud radio; the metal hull transforms its submerged outer skin into a gigantic underwater speaker. The boats other bonus fish feature: it has the same underwater reflective properties as a fun house mirror. The lucky fisherperson has unknowingly created a device to attract fish on multiple platforms: audio, visual, and bait.

Anish Kapoor’s "Chicago Bean" has got nothing on this reflective baby.

A distant 12 o'clock siren acoustically blankets the lake as the Quodlibetical Quahog introduces the hourly NPR news feed. Vibrating through the bottom of the shiny, tiny, sheet metal boat the concerned voice enters the lake. The news just happens to be about water, or rather, what’s in the lake water.

“Studies are showing that traces of pharmaceutical drugs are ubiquitous throughout the nation’s water table. It seems water treatment plants were never designed to extract complex chemical compounds from wastewater. Not only that, until recently there had never been any municipal instrumentation to test for these compounds. As a result, this issue could have origins dating back more than half a century. To date, testing is rudimentary. So far, the top known detected drugs are Prozac, Viagra, Ambien, and Lipitor.”

“Furthermore, there are reports of multiple species of fish turning up with dual reproductive organs making it possible for said fish to lead asexual or extremely sexual lives (depending on how one looks at it). There’s a rumor the President will be appointing a Blue Ribbon committee of scientists to study this information’s validity,”

On a personal note, not one the Clam could easily express on the air, it was a relief to have a caring administration that was not willing to just let fish go fornicate themselves.

For BiBo, the Bifoliated Bonito, each day seemed better than the last. His cholesterol was down, his mood was good, he got plenty of rest and he never suffered erectile disfunction. BiBo's life was good. Being a fish was easy peasy. There's never too many questions as to why this is this and that is that. That said, there is one common thought all fish think: “What kind of fish am I?”

Not having mirrors and not having a bendable neck makes it nearly impossible to see anything other than one’s tail. Fish initially look at other fish's tails to get an understanding of what the rest of their bodies might look like, hence getting the whole picture as to whom and what they are. BiBo, on the other fin, never actually saw his tail because his leaflets and acorn nuts blocked the view. No matter, BiBo spent most of his day just happy to be floating; not being burdened by any apperception was a good thing.

The Quodlibetical Quahog’s voice drew him to the shiny, tiny, little bait-dangling boat. The news sounded important, but the closer he got to the little bobbing boat the more he was fascinated by his reflection: the first sight of a fish with his exact foliage attached to a tail.

The Bonito is Finito!