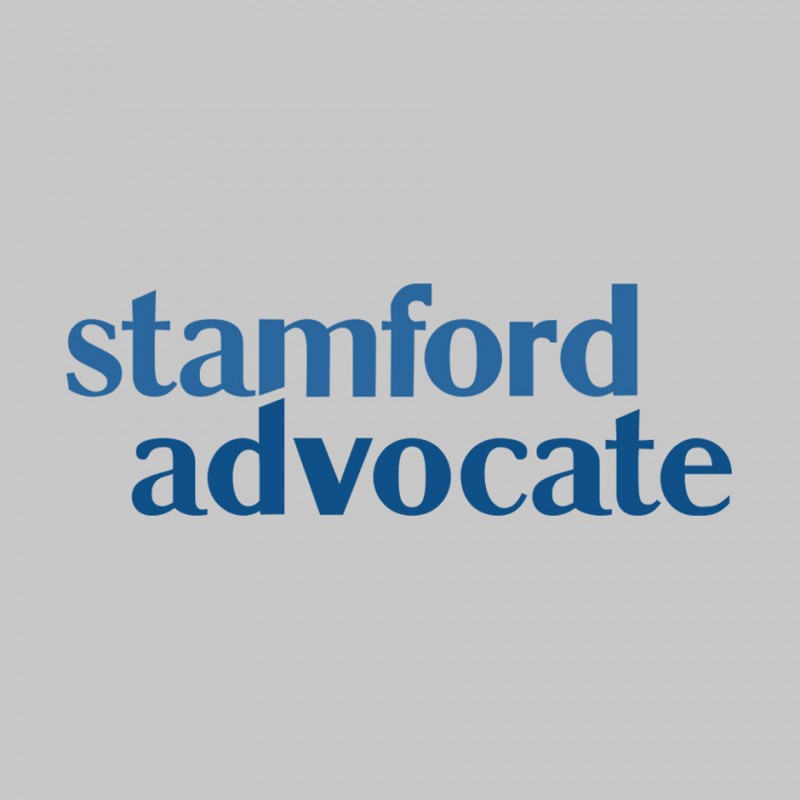 GREENWICH — Victor Stabin felt a sense of serendipity when his wife pointed out an exhibit celebrating Barbara McClintock and other women scientists at the Bruce Museum.

Stabin had just finished a two-year assignment to illustrate four postage stamps, one of which bears the image of McClintock, a Nobel Prize winning geneticist who formulated groundbreaking genetic theories working with corn. The stamps go on sale in April.

“Everything is connected in some way,” said the 51-year-old illustrator, who was about to make a trip from his home in Jim Thorpe, Pa., to Stamford on business.

McClintock, who won the Nobel Prize in 1983 in the category of physiology or medicine, discovered in the early 1950s that genes on chromosomes “jumped” or rearranged themselves, changing physical traits such as color and size.

Yesterday, Stabin walked into the “Great Women, Great Science” exhibit at the Bruce Museum, and looked at a collection of McClintock’s scientific equipment, including her Bausch and Lomb microscope, her Nobel Prize declaration, and dye and slides she used to study corn chromosomes.

He brought large mock-ups of his stamp series, which will include Josiah Willard Gibbs, a thermodynamicist; John von Neumann, a mathematician; and Richard Feynman, a physicist.

Stabin said his selection as the artist to illustrate the scientific stamps felt appropriate to him, because of his father’s work in nuclear research.

Stabin said his father worked on the Manhattan Project, which developed the atomic bomb, and later worked at the Oak Ridge National Laboratory in Tennessee developing scientific equipment to measure radioactivity.

“It’s kind of brought me full circle back to my dad,” he said. “I grew up knowing about measuring molecular weight through osmosis since I was 12 years old… I think maybe it gave me a technical edge in my drawing which comes across.”

In an illustrating career of more than 25 years, which includes painting corporate murals and designing album covers for musical luminaries such as the rock band Kiss and assorted jazz greats, Stabin said being chosen to design postage stamps was humbling.

“Where else can you get your work reproduced 87 million times?” he asked rhetorically. “In a hundred years someone will open a book and my stamp will be there.”

Dr. Carolyn Rebbert, the science director of the Bruce Museum and a geologist, said that the exhibit was conceived in response to still under-appreciated female scientific pioneers, and a concern about waning interest and achievement in science among American youth compared with other nations.

“You look at the headlines about how we’re falling behind in science,” Rebbert said. “We need to create the next generation of scientists who will help keep us competitive.”

The “Great Women, Great Science” exhibit will run until April 10, and also includes educational displays on Marie Curie, a pioneer in understanding radioactivity, Annie Jump Cannon, who created a system for classifying stars based on the observable light and geologist Inge Lehmann, who formulated a theory of Earth’s solid inner core.