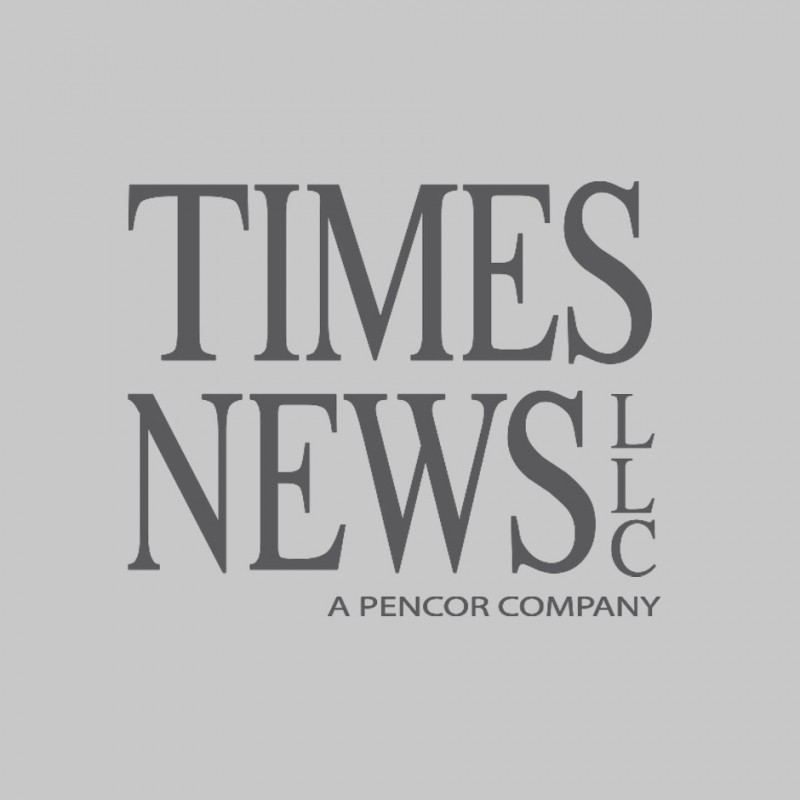 Victor Stabin has gone postal—and in the best way. The fiftyish Jim Thorpe artist/illustrator has achieved what he had only dreamed about—having his work on a U.S. postage stamp. The child, once called a daydreamer by his teachers, had grown to become a daydream achiever.

During Stabin’s 25-year career as a freelance graphic artist whose clients included New York Times, Newsweek, and Time Magazine, the one thing that eluded him was the chance to design a stamp for the U.S. Post Office. “I must have knocked on their door 50 times,” Stabin recalled.

In 2002, Stabin stopped taking commissions and decided to focus on selling limited edition proofs of his original art. “As soon as I stopped, the Post Office called me to do a stamp. It was the one job I always wanted to get,” said Stabin. “I hesitated for a moment and said to myself, ‘Are you crazy? You have to take this job.’”

Stabin designed a stamp depicting Mancini on the movie screen with rows of audience in silhouette. Behind Mancini is a list of his compositions—these include “Breakfast at Tiffany’s,” “Peter Gunn,” and “The Pink Panther.” The lower left corner sports a cartoon image of the Pink Panther pointing to the composer. The Mancini family felt it was just what they were looking for.

Stabin’s success with the Henry Mancini stamp has blossomed into an additional twenty stamps of American scientists of note and Nobel Prize winners. He has been commissioned to design four each year for the next five years.

The Mancini stamp was issued on April 13, 2004. Stabin was invited to attend the dedication at the Los Angeles Art Center. Reluctant at first to leave his wife alone and their infant children and travel across the country for the event, he decided to accept when he learned that Senator John Glenn would host the dedication.

“Glenn was my hero. I was thinking of not going to Los Angeles for the unveiling. I didn’t know how significant it was going to be. The Mancini family got behind it.”

“I was seven years old when he was flying around,” Stabin noted. “I remember what I was doing when he was in orbit. I felt it would be something I would regret if I didn’t attend.”

In front of a 25-foot wide blow-up of the Henry Mancini stamp, Senator Glenn spoke of his relationship with the Mancini family, and then called Stabin to stand and take a bow. As he bowed, the University of Southern California Marching Trojan Band played Mancini’s Pink Panther theme.

“Placing his image on a commemorative postage stamp will serve as a lasting tribute, just as his music is a lasting gift to the world,” said Henry Mancini’s wife, Ginny.

Stabin brought with him a copy of his original artwork called Buoyance-an illustration of the Earth floating in space. “I brought it to L.A. to get his signature,” explained Stabin. “I gave him one. He was generous and sweet.”

“When I gave him the illustration, Glenn asked, ‘How do you want me to sign it?” remembers Stabin. “I was unaware that he meant, ‘To Victor, all the best, John Glenn.’ I just wanted his signature and got confused. I said, “Why don’t you sign it Scott Carpenter.” Glenn laughed. Carpenter was Glenn’s back-up pilot for America’s first manned orbital flight.

Stabin discovered his passion for art while in kindergarten when another child marked up his painting. “I got furious. I don’t remember having a reaction where I cared that much about anything,” he said.

Stabin also thinks being left-handed contributed to his art. “Michelangelo and Leonardo DaVinci were left-handed. In art school, I was told that left-handed people think a little bit different,” he noted.