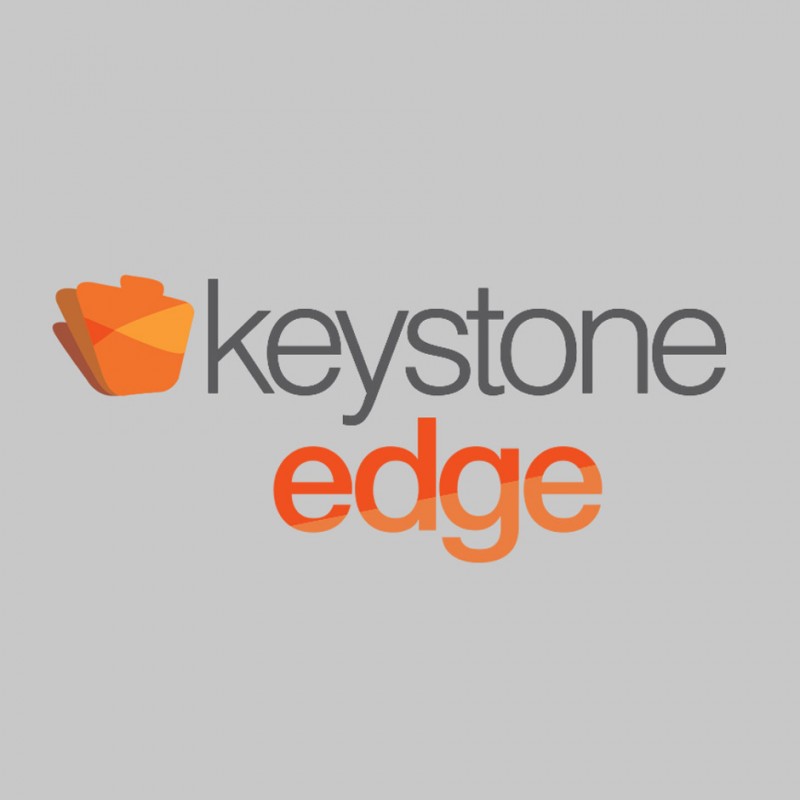 Victor Stabin hears it all the time from the curious folks in rural Pennsylvania who jump out of their car with the out-of-state license plate or accent: "What's this place doing here?"

"This place," in Jim Thorpe, Carbon County is something these visitors might expect to see closer to their urban homes. To be sure, the Stabin Morykin Building’s farm-to-table restaurant and bar, Flow, and adjoining art gallery, has sophistication befitting a city-dweller. Its home is a scenic borough of less than 5,000, a tourist destination that has sometimes been called the "Switzerland of America." The complex—housed in a renovated 19th-century stone factory and brought to life by the husband-and-wife team of Stabin and Joan Morykin—makes Flow an even more impressive destination.

"It's geographically interesting, sometimes beautiful," says Stabin of Jim Thorpe, re-named for the great Olympic athlete in the 1950s (and because Mauch Chunk didn't exactly roll off the tongue). "People arrive here with a sense of hopefulness."

In 2009, Jim Thorpe ranked No. 7 on Budget Travel magazine's list of America’s Coolest Small Towns and was also rated as one of the country's Most Adventurous Cities by National Geographic Adventures magazine. While the borough of 5,000 has never been short on historic sites, natural wonders or food and drink, Flow and the art gallery are giving Jim Thorpe a more updated and even more welcoming feel.

"There's a lot going on at one time," says Stabin, an internationally known commercial illustrator and artist.

The same could be said of that old building at 268 West Broadway. It began in the 1840s as a water-powered Wireworks building, built by one of the town's founding families, the Hazards. After a silk company and then a steam laundry outfit occupied it for nearly 125 years, the building began to fall apart. It was saved by a collection of community business leaders who recognized the building was historic.  They purchased the building for $1,200 at a county sale, made repairs to the roof and renovated the interior, and in 1948 the Mary Ann Mfg. Co. moved in, created 100 jobs and stayed for some 25 years. Since the company left in the 1970s, the building was used by a toy factory and more recently as a warehouse for adult toys.

Stabin and Morykin, however, saw in it a much different kind of adult fantasy.

"The building spoke to us," Morykin says.

Getting it in shape to speak to others would prove difficult. Parts of the 15,000 square foot factory hadn't been used for more than 20 years. Windows were broken or boarded up. Plus, there were some in Jim Thorpe who would rather have seen the building demolished to make way for more parking spaces. Despite the mountain of work ahead, Stabin decided to rent studio space there from what he called a "difficult" landlord. Before long, he and Morykin bought the building for $164,000.

Renovations took nearly four years, starting first with the installation of the art gallery. That was the easy part. Then the husband-and-wife operators decided to stop giving away wine and food at the gallery and went about converting what amounted to a concrete bunker with 18-inch walls into a kitchen. If that weren't daunting enough, they also engaged in a year-long zoning battle.

The restaurant opened in January, 2008, just as the recession was settling into its place on top of everyone's mind. It now employs 20 and the gallery is the first in the state licensed to serve alcohol. The Mauch Chunk Creek flows underneath the dining area--the water is visible through a well-manicured hole in the floor, hence the restaurant's name--on its way to the Lehigh River. Reviews have been kind, some even glowing, helping attract a different kind of tourist and keeping the usual ones interested.

Morykin helps ensure all of Flow's food is from farms and other providers within a 50-mile radius, while its wine and brews meet the same criteria. In addition to totally organic and local cuisine, Flow features an in-house bakery and outdoor dining.

As for the building's art, that's where Stabin's genius comes in. A New York City radio host once said of the artist: "Somehow, Stabin's been able to bypass thinking and paint sweet dreams directly." His work is considered inventive and ethereal and his work has appeared in Time, Newsweek, The New York Times and Rolling Stone, and he was commissioned by the U.S. Postal Service to design commemorative stamps.

At Flow, the fingerprints of Stabin and his artist friends are all over, from the Dynasty Room, The Thing Room and hundreds of illustrations, paintings and sculptures. Stabin and Morykin's own young children have sold their work here. Also as part of the Stabin Morykin Building, there are regular classes held at the site in photography, plein air painting, yoga and storytelling, and Stabin, who runs a mentoring program, plans on converting his next-door studio into a performance space for theater and music.

In his own press packet, Stabin's work is described as "a moment of transcendence, where one is transported to unexpected places."

Not unlike 268 West Broadway, and perhaps more so today than through all its incarnations in 170 years.