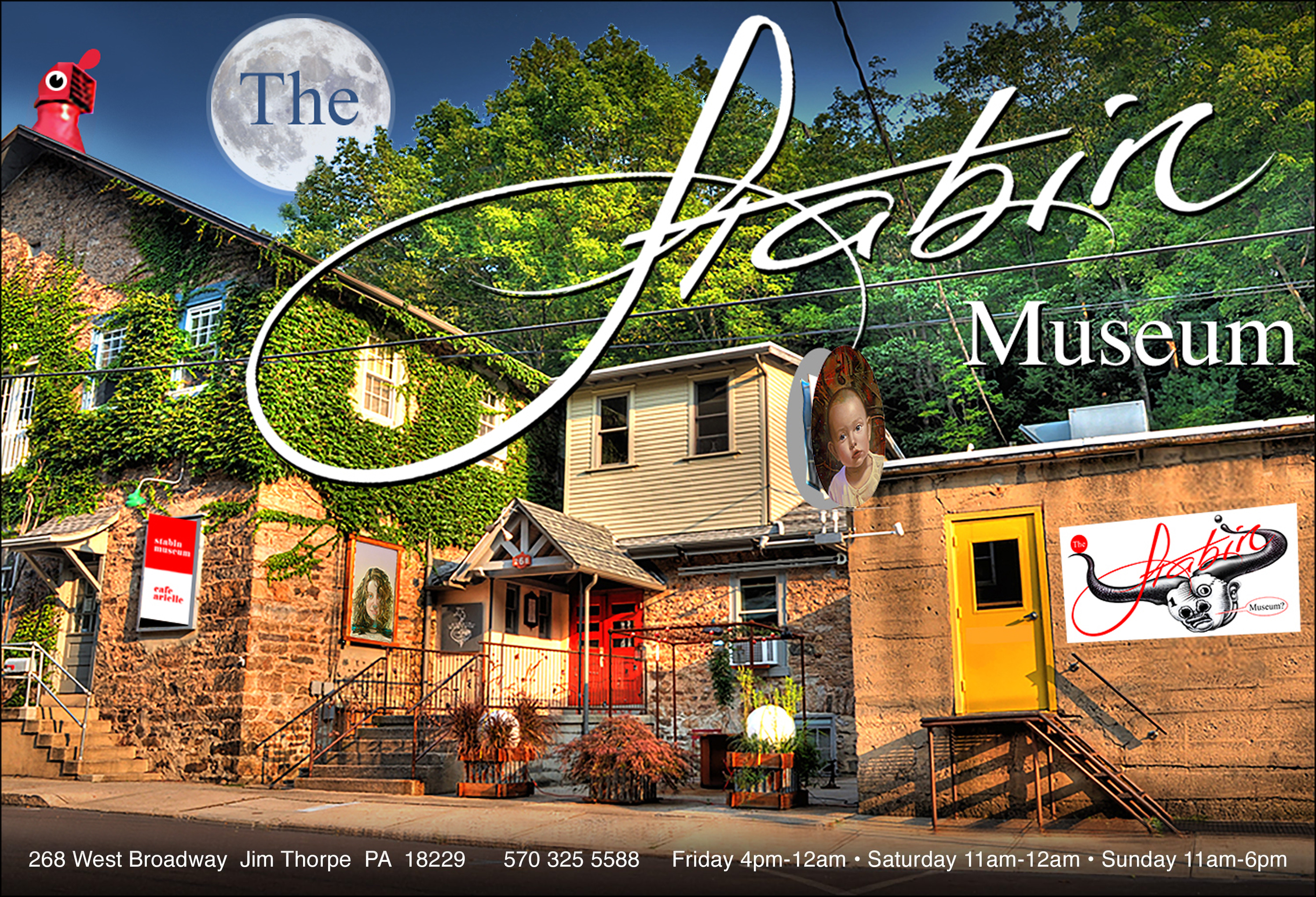 Red brick and stone facades, an underground aqueduct, an exposed rock wall at the base of the mountain all lend a distinct architectural ambiance to the Stabin Museum. Throughout its history, the building has been a place for innovation and fabrication and is now inhabited by a contemporary American artist often compared to Dr. Suess, Salvador Dali, and M.C. Escher – Victor Stabin.
Find out more at TheStabinMusuem.com

Vain snails, a small-headed monster looking for love, sub-atomic sheep and a hairy caterpillar in a Beatles cover band, captivate readers with quirky words, illuminating definitions, double entendre sentences, and Victor Stabin’s spellbinding imagery. Daedal Doodle provides a full A to Z intellectual experience as the reader discovers the true meaning of an Eohippus’s Epizoon and what on earth a Ganoid Gubbins might be. A must have item for anyone with a squirrel gene looking for hidden acorns. 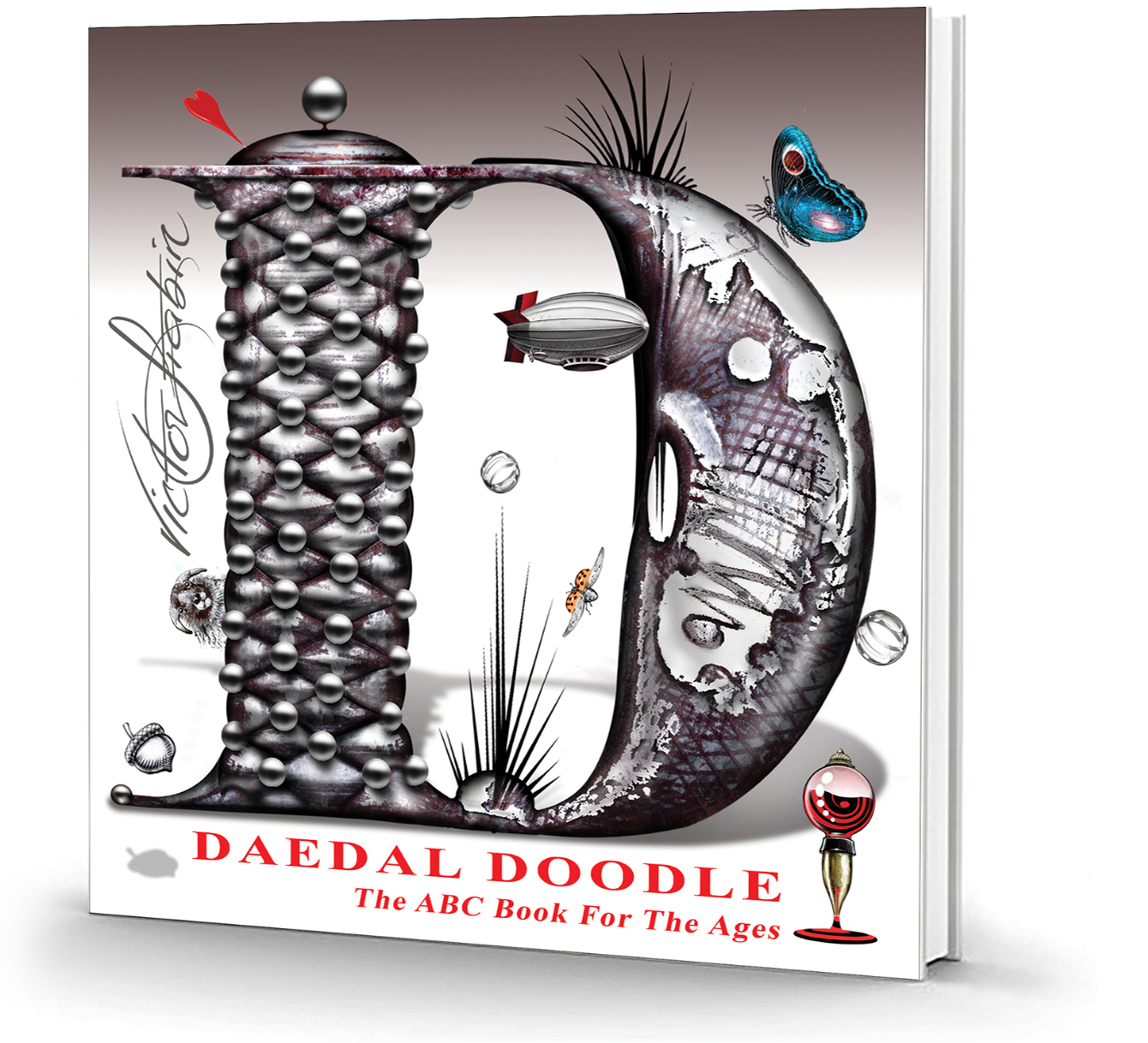 To smash the ABC book status quo, Stabin read 8,000 pages of dictionaries to create 26 illustrated alliterations. What started out as a counter-intuitive ABC book has become a transcendent volume of work that defies traditional labeling.
Dr. Jeremy Siegel, Wharton Professor of Economics and NPR commentator, "When first viewing this work, I got a feeling I haven't had since I visited the studio of M. C. Escher in the mid-sixties. I knew Victor's work would be known globally." 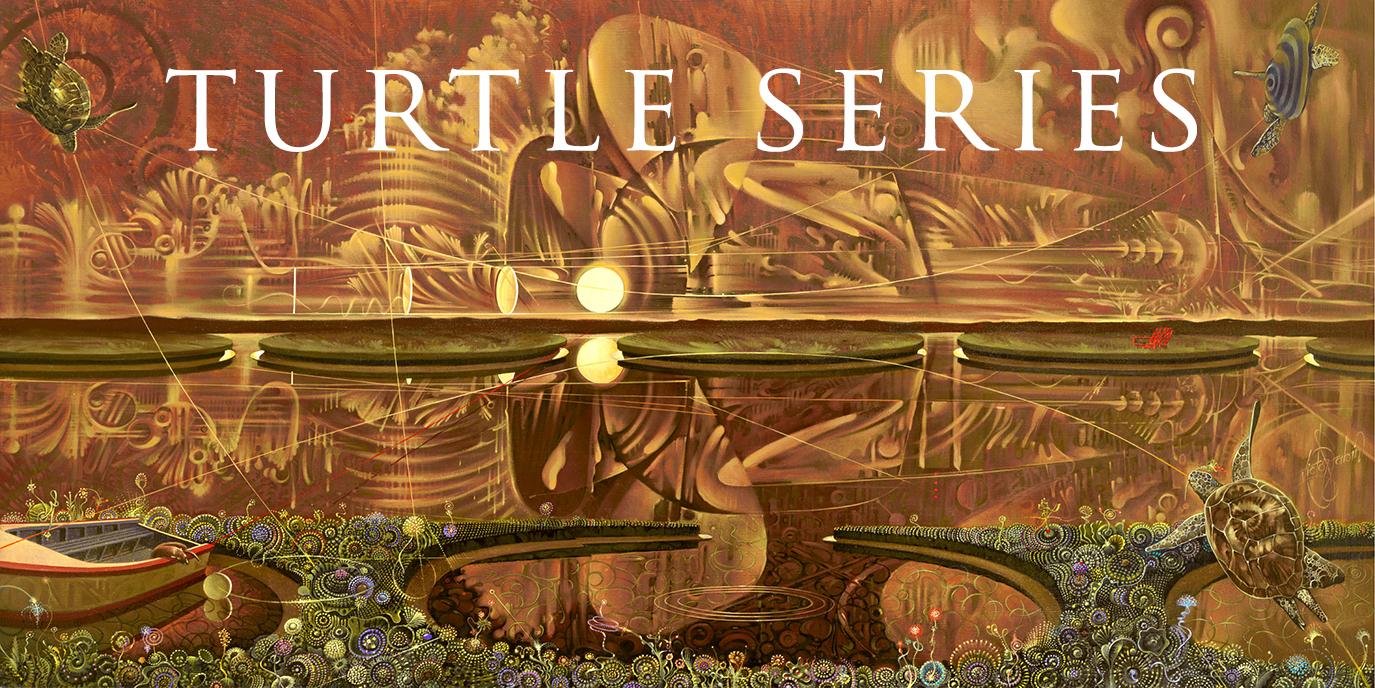 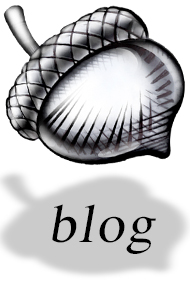 An animated allegory penned for your edification. 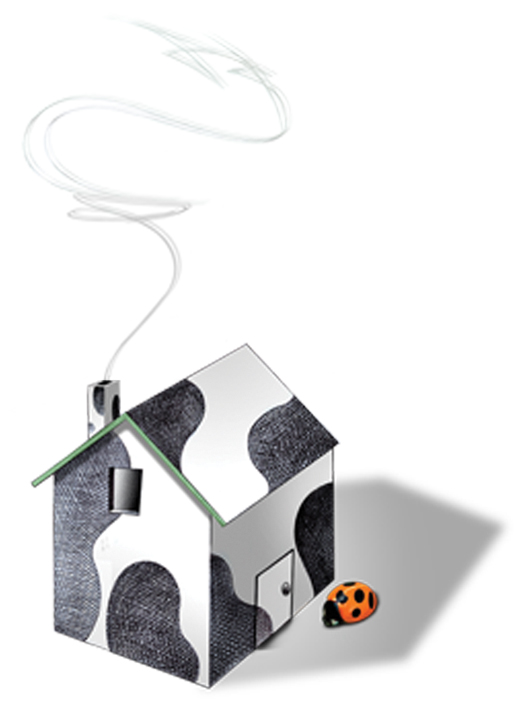